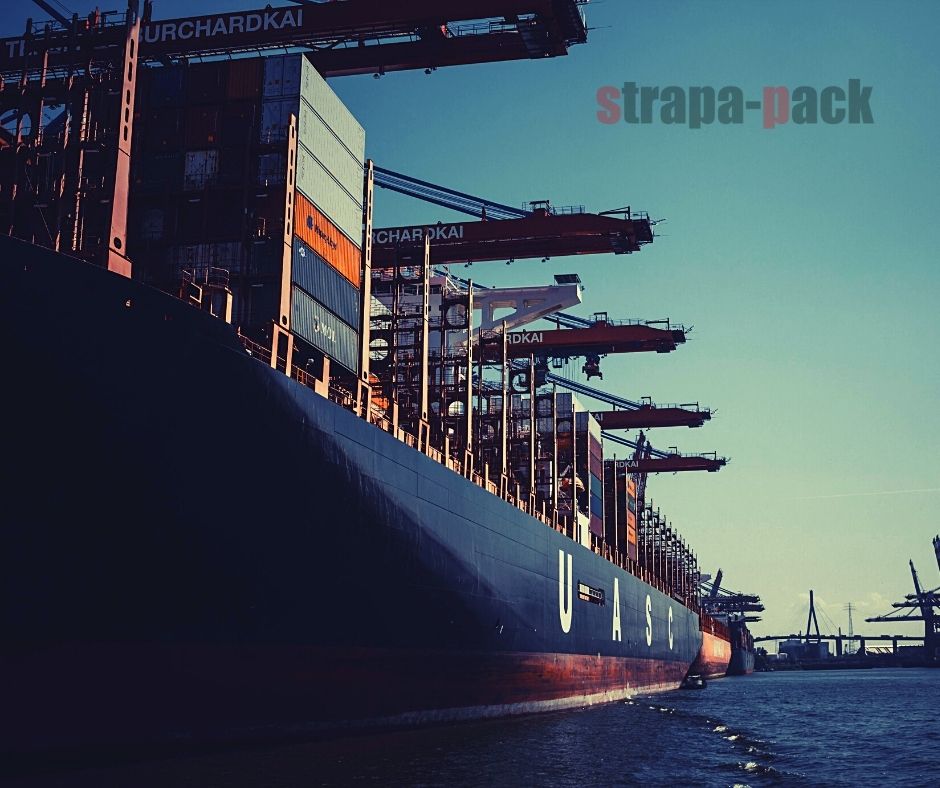 Maritime transport is a cheap and popular form of transportation. Ports serve as important hubs, facilitating the delivery of goods from A to B on a global scale. Their economic importance is indisputable, since the higher the annual traffic of goods and passengers, the more developed infrastructure and related services are needed. Which are the biggest / busiest ports?

Out of the 28 EU member states, 23 have commercial seaports. The Port of Hamburg is an important hub for goods trafficking since the 12th century. Container Termial Burchardkai was expanded in 2019 with two more tracks, and the number of container cranes increased from two to four – thanks to the investment it can handle 850 000 TEU yearly.

This large continent is home to the world’s largest and busiest seaports. Since 2010, the Port of Sanghai has the largest turnover of goods (42 million TEU in 2018). Managing 1/7 of the world’s total shipping container cargo, the Port of Singapore is also huge and has connections to around 120 ports in 600 countries.

North America’s largest port is located in Los Angeles and it covers 7,500 hectares and handles 20% of all cargo arriving in the US. If we consider the volume of foreign waterborne cargo, Houston Harbor is the busiest in America. The 32 km long port has more than 200 public and private terminals.

146 million tonnes of cargo passes through the Port of Itagui of the Brazilian city of Sao Luis yearly. Over the past few years, the volume of containers has doubled and the number of tonnes handled has tripled. Since 2006, Port of Santos has been the busiest (and most modern) port in Latin America. Almost 50% of Brazil’s foreign trade is conducted here. Until World War II, coffee was the largest export.

Nearly 1,000 ships use the South African Port of Durban every month, and thanks to continuous improvements, this number is growing every year. If you look at the number of containers, at the moment the Moroccan Tanger Med is considered the busiest port in Africa (3.4 million containers in 2018).

Due to its proximity to the Pacific Ocean, Australia is a country of paramount importance in terms of international maritime transport. Port Hedland is the largest container port in Australia and Oceania, it is responsible for handling approximately 452 million tons of cargo annually. In terms of size and turnover the Port of Botany (Sydney) comes third, which is one of the most beautiful natural ports in the world.

Worried about mist, rust and mold generated during maritime transport?

Request sea-safe packaging for your shipment!

We’re here to help you! Don’t hesitate to contact us!

PrevElőzőTransporting air can cost you a lot!
KövetkezőWhat are the reasons of cargo delays? Here are the 7 most common causesNext 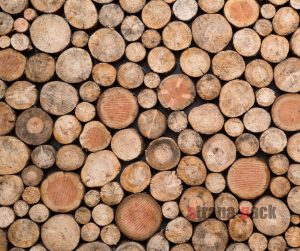 From September 2007 our company, Strapa-pack, has the necessary authorization to heat treat and manufacture different wood materials, pallets and wooden packaging materials. 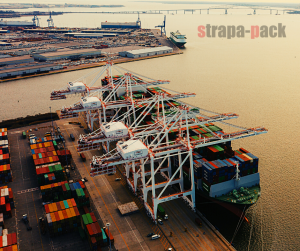 What are the reasons of cargo delays? Here are the 7 most common causes

Obstructed traffic? Trouble at customs or at the port? Human negligence? These can all lead to cargo delays. If you want satisfied partners and customers, it is important to minimize the possibility of delays. 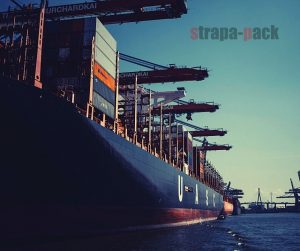 Maritime transport accounts for 90% of the world’s international trade, so the economic importance of ports is beyond doubt. The business of a port is determined primarily by the amount of containers passing through. In this article we’ll show you the best ones!